This summer I had the privilege, and huge task, of illustrating the course work for an English set book for The British Council, to be used in schools throughout Tanzania .

Here are some examples of the illustrations for one hundred English lessons now used in High Schools across Tanzania.

Exciting News clip about how the new English course is helping students learn English. Watch the Youtube clip below.... 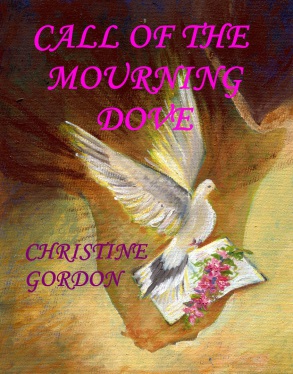 Chrissie and I went to The Teachers College together and it has been a joy to illustrate her charming stories.

"In his notebooks, Leonardo da Vinci wrote of pareidolia as a device for painters, writing "if you look at any walls spotted with various stains.... if you are about to invent some scene you will be able to see in it a resemblance to various different landscapes adorned with mountains, rivers, rocks, trees, plains, wide valleys and various groups of hills. You will also be able to see divers, combats and figures in quick movement, and strange expressions of faces, and outlandish costumes, and an infinite number of things which you can then reduce into separate and well conceived forms."