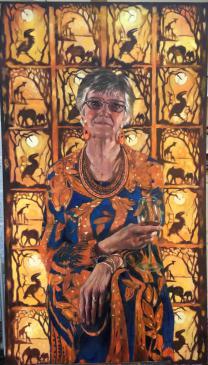 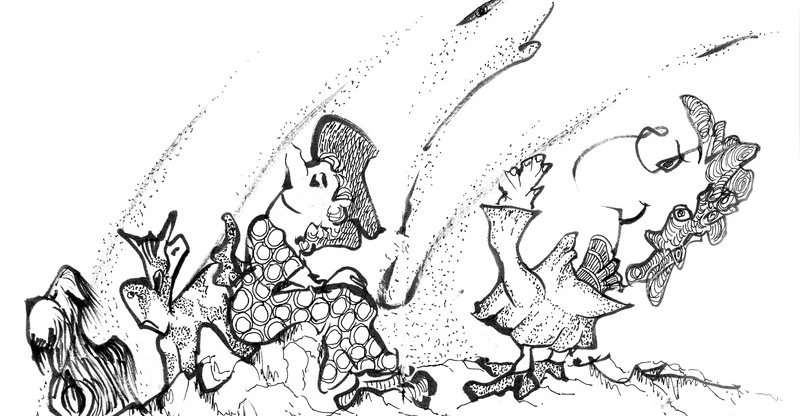 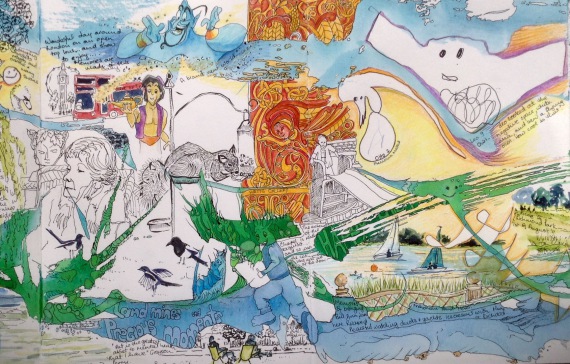 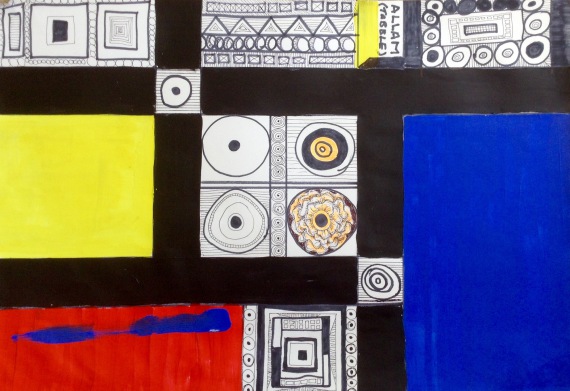 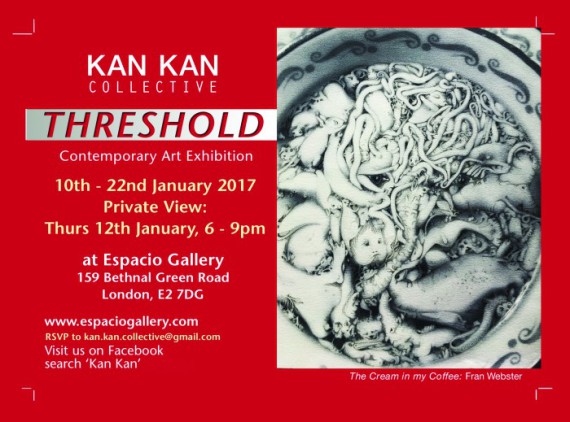 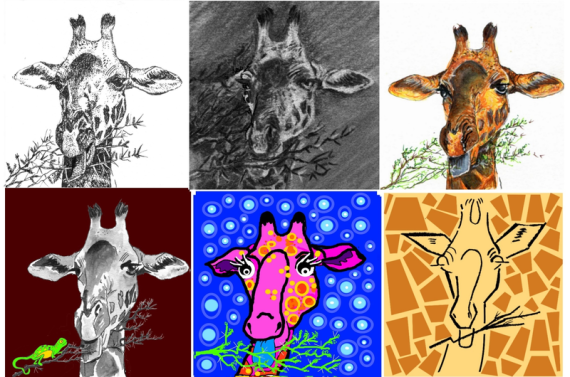 This was an illustration for a lesson on 'creativity'. 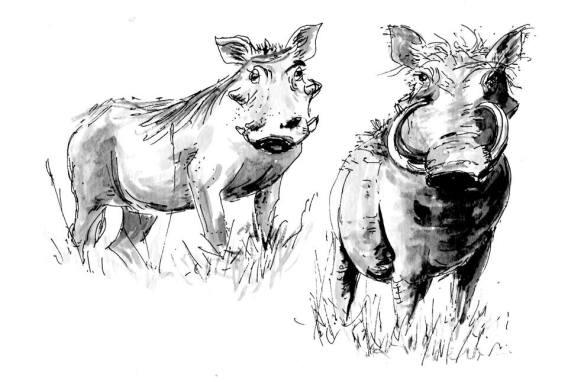 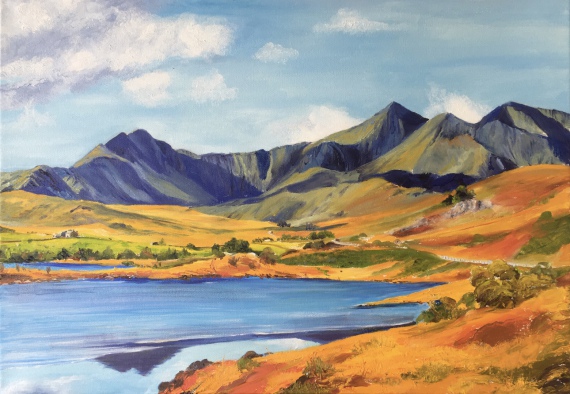 In his notebooks, Leonardo da Vinci wrote of pareidolia as a device for painters, writing "if you look at any walls spotted with various stains.... if you are about to invent some scene you will be able to see in it a resemblance to various different landscapes adorned with mountains, rivers, rocks, trees, plains, wide valleys and various groups of hills. You will also be able to see divers, combats and figures in quick movement, and strange expressions of faces, and outlandish costumes, and an infinite number of things which you can then reduce into separate and well conceived forms."